December 7, 2020 – The National Women’s Hockey League and Stathletes today announced a partnership in which the 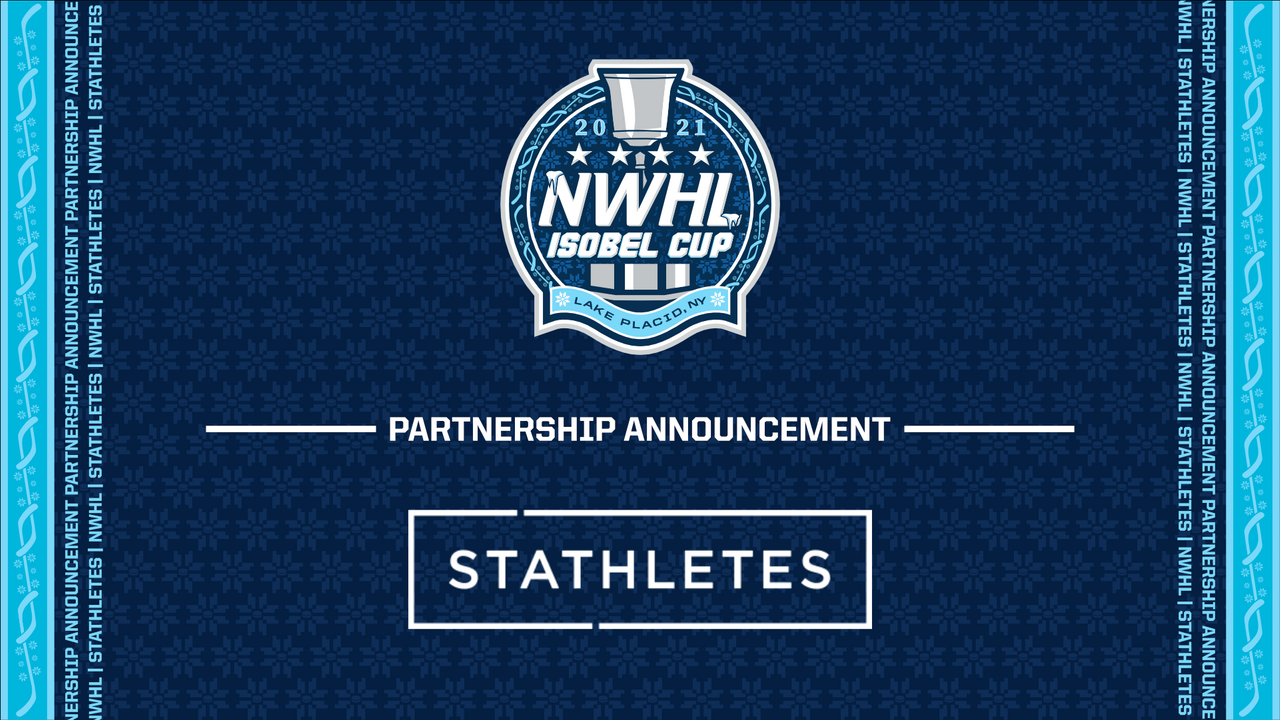 Canada-based hockey analytics company will provide data and insights to the league’s teams throughout the NWHL’s 2021 season in Lake Placid.

“I jumped at the opportunity to work with a true pioneer in the sport in Meghan Chayka and all of the genuine supporters of women’s hockey at Stathletes so they could provide insights during the NWHL season and Isobel Cup Playoffs in Lake Placid,” said Commissioner Tyler Tumminia. “Analytics is an integral part of every major sports organization. We are proud to have the team at Stathletes providing industry-leading data for all games at 1980 Rink-Herb Brooks Arena, giving our teams comprehensive reports and a higher level of information than ever before.”

With the partnership, the NWHL joins professional teams in the NHL and European leagues utilizing Stathletes’ expertise. The company provides industry-leading data and analytics to its clients in over 22 leagues to gain insights into performance, gain a competitive advantage, and engage fans.

“I’m thrilled to work on such an exciting tournament format with the NWHL,” said Chayka, co-founder of Stathletes. “Women’s hockey is on the rise and my colleagues and I know that analytics will add another layer to this exciting event.”

Last month the NWHL announced that with a focus on protecting the health of all players, coaches, and staff, the upcoming season will be played in a controlled environment in Lake Placid. The season will consist of 15 regular season games beginning on Jan. 23. The event culminates in the Isobel Cup Final on Friday, Feb. 5. The two-week event is presented in partnership with the New York State Olympic Regional Development Authority.