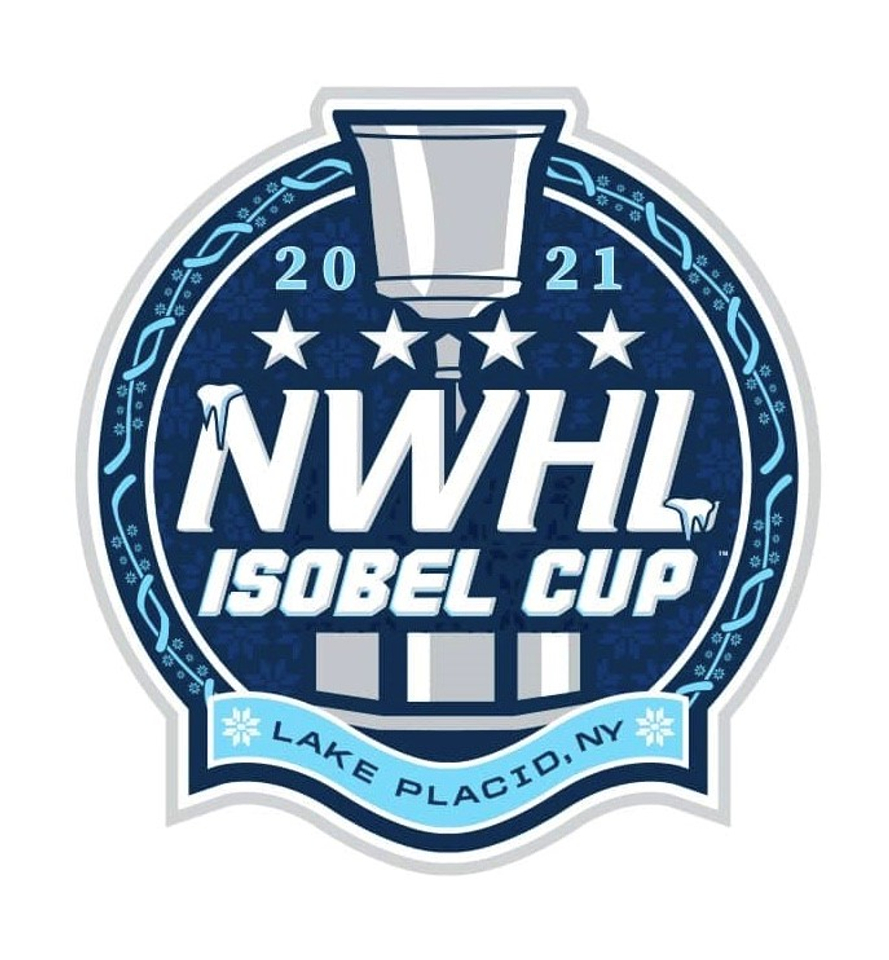 The season opens with tripleheaders starting at 1 p.m. ET on both Saturday, Jan. 23, and Sunday, Jan. 24. The first game on Saturday features the debut of the Toronto Six, the newest NWHL expansion franchise and the first Canadian team to join the league, against the Metropolitan Riveters.

The Six-Riveters game will be followed by a showdown between the two teams that advanced to the 2020 Isobel Cup Final – the Minnesota Whitecaps and Boston Pride. The day of action concludes with the Buffalo Beauts taking on the Connecticut Whale.

As previously announced, the Isobel Cup Semifinals (Feb. 4) and Isobel Cup Final (Feb. 5) will be broadcast live by NBC Sports on NBCSN. Complete broadcast details will be announced in the days ahead.

(all times ET, all games in Lake Placid)

7 p.m. – Winners of the Semifinals

previous
NWHL Partners with InStat Hockey, Enhancing Player Development Through Video
next
OOFOS to Team Up with National Women’s Hockey League for 2021 Season