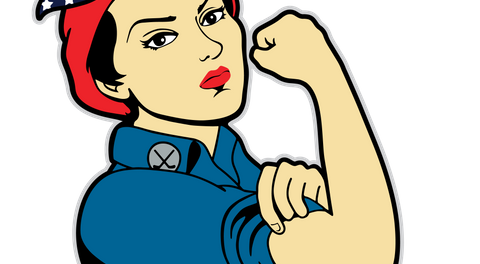 May 26, 2021 (Brooklyn, N.Y.) – The National Women’s Hockey League today announced that the Metropolitan Riveters Hockey Club will undergo a sale and transfer of ownership from W Hockey Partners to BTM Partners. John Boynton will serve as the club’s Chairman.

“The NWHL is committed to providing leading opportunities for professional women’s hockey players in North America,” said NWHL Commissioner Tyler Tumminia. “With this transfer of ownership, we’re building the strength and sustainability of our teams and also enhancing the experience and environment for our athletes which is of the utmost importance.”

Boynton is a Massachusetts-based entrepreneur and president of Firehouse Capital. BTM Partners also currently own and operate the NWHL’s Boston Pride and Toronto Six with the organizations led individually by owners Miles Arnone and Johanna Boynton respectively. A transitional period where ownership groups hold more than one club may occur as the league pursues its goal of a full joint venture ownership model with strong local franchises.

“The Riveters have one of the most iconic brands in women’s professional hockey and I am thrilled to welcome them to the BTM family,” said Boynton, who is also a member of the NWHL Board of Governors. “I look forward to working with Anya (Packer) and our community partners to deliver a top-shelf experience to our players and a championship to our fans.”

The Riveters are one of the NWHL’s Founding Four teams who competed in the inaugural 2015-16 season and won an Isobel Cup championship in 2017-18. Last month the club introduced former NWHLPA Executive Director Anya Packer as their new General Manager and excitement is building for Season 7 with a roster that will take shape throughout the league’s ongoing free agency period and the NWHL Draft on June 29.

“This transfer of ownership is another step forward for the NWHL and continues the model our investors desire of having great ownership for the teams and to transition out of team operations,” said WHP President Andy Scurto. “We all share the same goals of building the premier professional women’s hockey league in North America and are eager to help carry the momentum that last season generated.”

WHP continues to own and operate the Buffalo Beauts and Minnesota Whitecaps following the transfer of the Riveters and the sale of the Connecticut Whale to Tobin Kelly and Shared Hockey Enterprises earlier this month. The league continues to move forward with anticipation for 2021-22 on the heels of a record-setting Season 6 for league sponsorship activation, broadcast partnerships, and digital fan engagement that led to a recently announced salary cap increase up to $300,000 per team.