Philippe Myers signed a three-year, $7.65 million contract with the Philadelphia Flyers on Tuesday. It has an average annual value of $2.55 million. 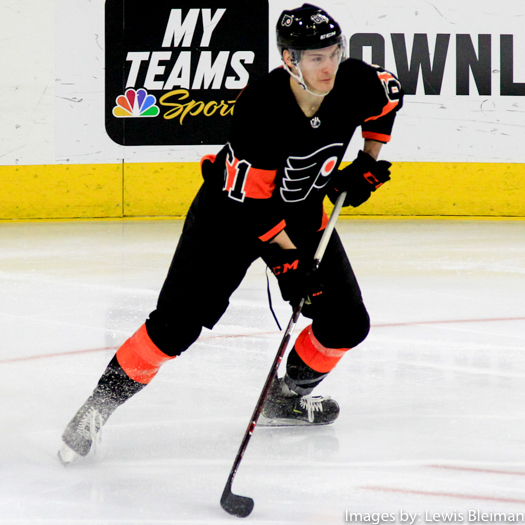 “It’s an honor to be a part of the Flyers for the next three years and I’m really looking forward to it,” Myers said. “We have a real good team and I am very excited at what we are going to achieve this year and the years to come. I really do believe in this group and my expectations are to go all the way with these guys and I wouldn’t have it any other way.”

Signed by Philadelphia as an undrafted free agent on Sept. 21, 2015, Myers has scored 18 points (five goals, 13 assists) in 71 regular-season games.

“We’re happy to have Phil signed for the next three years,” Flyers general manager Chuck Fletcher said. “He is a big (6-foot-5, 210 pounds), mobile right shot defenseman who progressed into a top four role on our blue line last season. We look forward to his continued growth.”