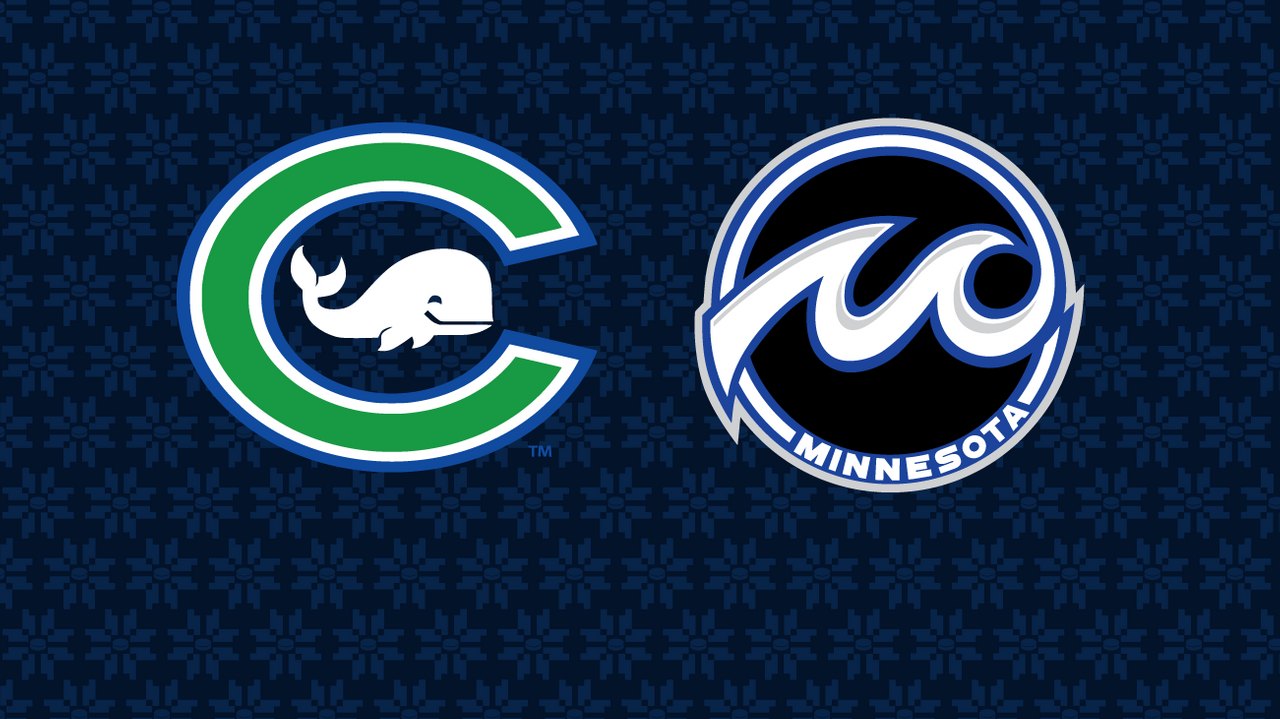 Tonight’s game between the Whitecaps and the Whale has important implications as the two teams look ahead to the postseason.

The playoff seeding is nearly set; the Toronto Six clinched the No. 1 seed yesterday, and will play either Boston or Buffalo in one of the Isobel Cup semifinals.

The other semifinal will be between Minnesota and Connecticut, but the outcome of tonight’s game will determine which team will get home ice advantage as the higher seed. This is also the first time both teams are meeting this season.

Here’s what to watch for in tonight’s game:

The Whitecaps had the day off yesterday to recover from Saturday’s game. In such a condensed season, every little bit of rest helps, and Minnesota will try to take advantage of their time off.

While other teams have been dealing with shortened benches, the Whitecaps still have all of their players available to them. That depth should also help, and has been one of Minnesota’s strengths from the very beginning.

Keep an eye on Allie Thunstrom tonight – last year’s co-MVP hasn’t gotten on the scoreboard yet this season, but she’s been buzzing around the net every game and is due for a point (or two, or three…)

The Whale are in a tougher situation, needing to bounce back from a blowout loss against Toronto last night.

Don’t expect Connecticut to get hung up on last night’s mistakes – Elena Orlando made it clear that the Whale would shake off yesterday’s contest and be ready to play tonight. That’s been true for the Whale all season; it’s a resilient group that comes ready to compete each game.

Connecticut will be looking for players like Alyssa Wohlfieler and Katelynn Russ to step up on the offense tonight. Getting the first goal would be a huge boost for the Whale, especially after getting held off the scoreboard on Sunday.

Also important for Connecticut will be staying out of the penalty box. Minnesota currently leads the league on the power play with a 25 percent success rate, and they’ve also picked up a shorthanded goal for good measure. Staying disciplined and shutting down the Whitecaps offense will be the best way for the Whale to get the win tonight.

previous
Playoff berth on the line for Buffalo, Boston
next
Boston wins, both teams advance to Isobel Cup playoffs