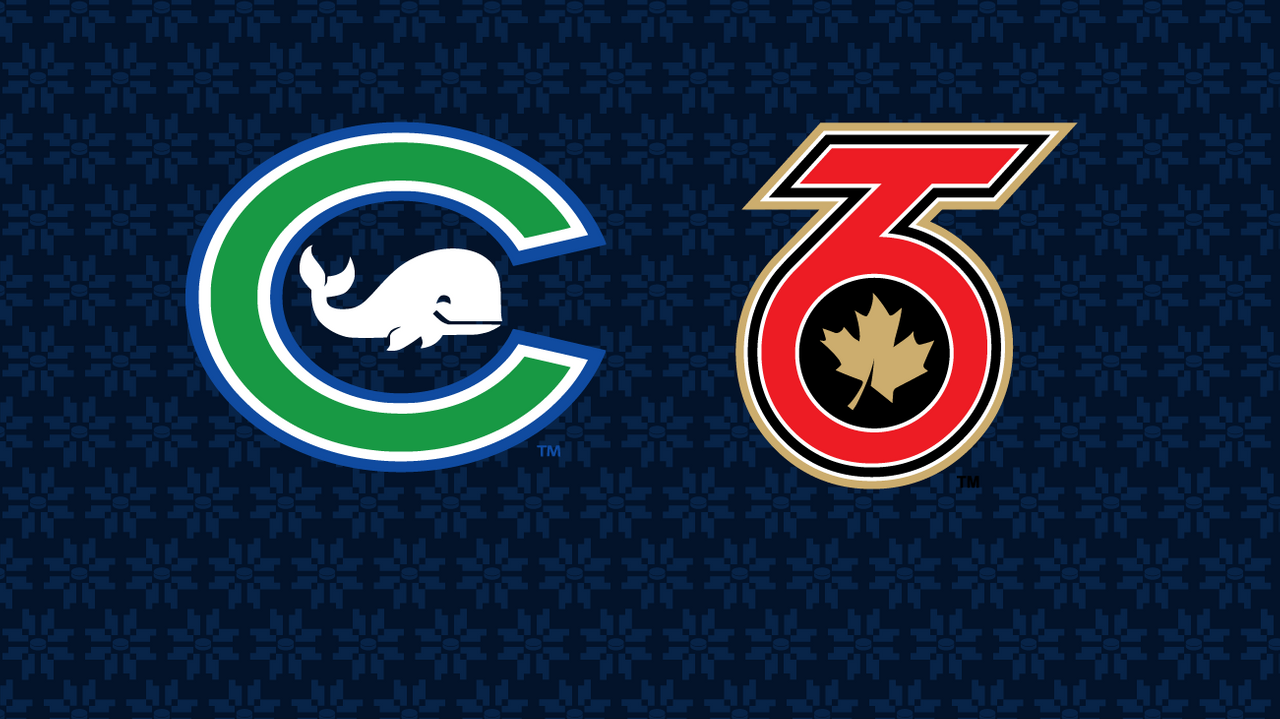 Toronto barely had time to celebrate their win against the Whitecaps on Saturday before turning around and facing the Connecticut Whale on Sunday.

The Whale are the number two seed in round-robin play, picking up two wins in the regular season. The Six were right behind them, seeded third with two wins of their own in regular season play and currently on a three-game winning streak. It’s also the first time the teams are meeting so far this season.

Here are some storylines to watch going into today’s game:

At the postgame press conference on Saturday night, Toronto assistant coach Lisa Haley said that they weren’t a team to dwell on past success – sure, they’ll celebrate the win, but tomorrow it will be business as usual.

But there’s still a lot to be said about the momentum the Six have going into today’s game. It’s a big confidence boost to a team that almost doesn’t need one – Toronto’s confidence and belief in themselves is a big reason that they’ve been successful this season.

Fatigue may be a factor here – Toronto is playing their second game in two days, and Connecticut has had three days off to rest. The Six were also playing with a shorter bench than usual yesterday, missing Emma Woods, Brooke Boquist, and Kristen Barbara. That could impact their depth today.

The Whale are coming into today’s contest rested and ready to roll. They’ll likely have Abbie Ives in net, who has won both of her starts, and will need every save they can get against a Toronto team averaging just under 42 shots a game.

The Whale have been good at keeping the puck out of their own net, allowing six goals total during the entire season, but they’ll need to be on their A game against the Six.

Missing for the Whale will be Tori Howran and Kayla Friesen, both top players for Connecticut this season, as well as goalie Brooke Wolejko. Emergency back-up goalie Mariah Fujimagari will suit up for her first NWHL game in the bubble, along with Rachel Ade, Sarah Hughson, and Maeve Rielly.