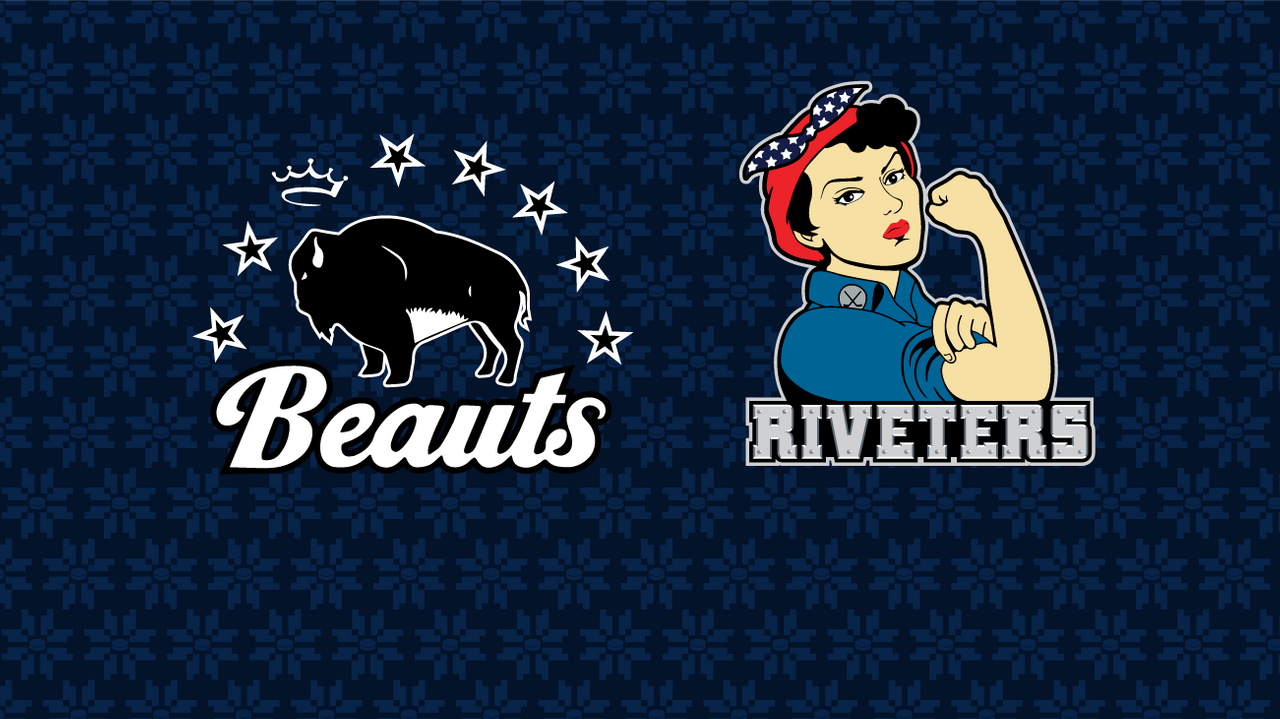 The Metropolitan Riveters will take on the Buffalo Beauts on Wednesday at 8:30 p.m. ET. The Riveters are currently sitting in the second spot of the league’s standings, while last-place Buffalo is still looking for their first W.

Here are some things to look out for tonight:

The Beauts had an extra rest day Tuesday, and should go into Wednesday’s contest with all cylinders firing. Buffalo is the only team left still looking for its first win this season, but they’ll need to step up their game to pick up a W against the Riveters.

Where the Beauts may have an edge is on their power play – Buffalo currently sits at the top of the league with a 25% success rate on the PP. The caveat is that they’ve only had four PP opportunities in two games total. It’s still an encouraging statistic, and one the Beauts hope will keep trending upwards.

Despite a stunning loss against the Whitecaps, the Riveters don’t seem to have lost any bounce to their step. Playing a tight, well-fought game against the defending Isobel Cup champions was a good indicator to Metro that they’re on the right track, and the team chemistry has been fantastic up and down the lineup.

That said, they can’t get complacent – Buffalo has a history of making opponents fight for every inch on the ice, and the Beauts aren’t going to make this game easy for the Riveters.

Buffalo’s road only gets harder from here, and a strong effort against the Riveters could be the shot in the arm they need to swing some momentum in their favor.

The Riveters will need to stay out of the box  and up their game on the power play. They have just one successful conversion on 10 opportunities, and can’t only rely on their even-strength play as the season progresses.