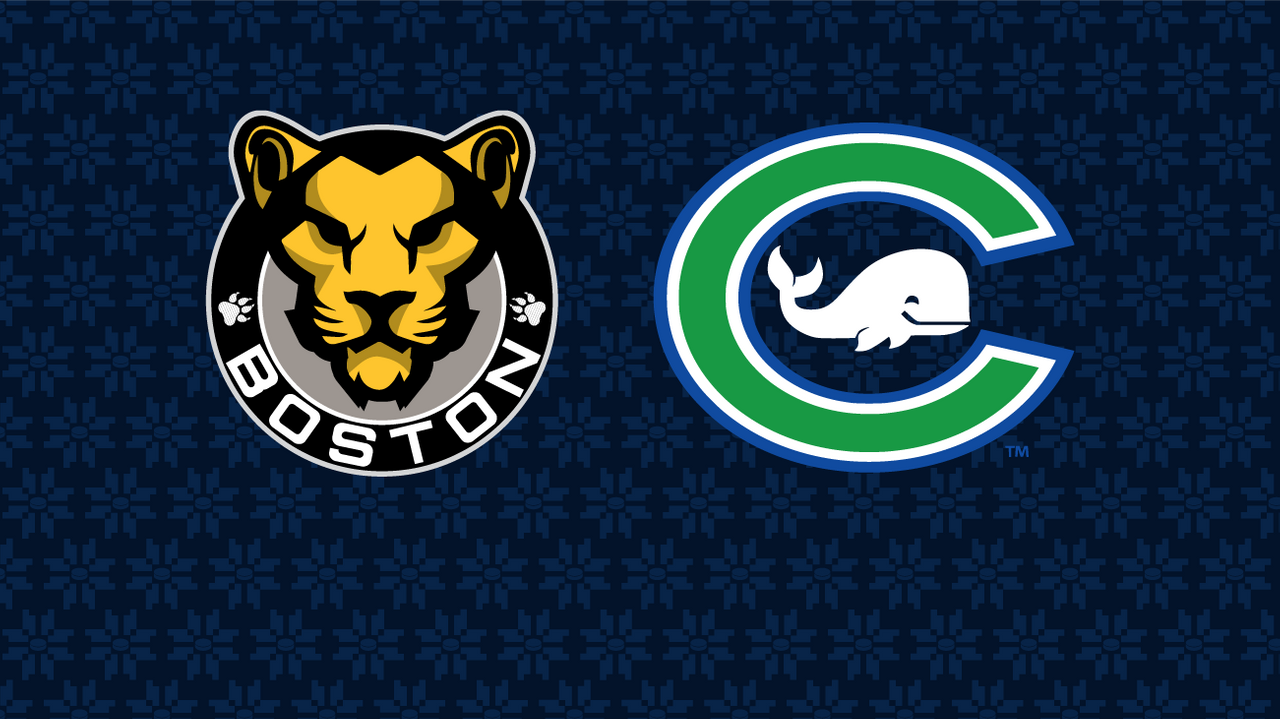 Both Boston and Connecticut are coming off of losses going into Wednesday’s contest, and both are looking for a win to get them back on the right track.

They’ll face off in the opening game on Wednesday night at 5:30 p.m. ET.

Here are a few things to keep in mind heading into tonight’s game:

Nobody thought that Boston would be down at the bottom of the standings midway through their regular season, but the Pride have just one win in three games and are desperate for another soon.

That said, they have all the personnel to make that happen – a world-class goalie in Lovisa Selander, and a roster full of talented forwards and defenders, many of whom have played together before. Right now, it’s just a matter of fitting the pieces together. A little puck luck wouldn’t hurt them either – the Pride have had plenty of opportunities to score, but have been denied by the post or the puck bouncing off the stick.

There have been stretches of time in the Pride’s games where they show flashes of the brilliance the team is capable of. Hopefully, that spark comes back for them in Wednesday’s matchup.

After an extra day of rest on Tuesday, Connecticut is going into their Wednesday night game ready to work.

The Whale have managed to keep up with their opponents in both of their games so far, besting Buffalo in a shootout and getting narrowly edged out by the Riveters in the third period on Sunday. Connecticut has shown that they can skate stride for stride with their opponents, and their offense is looking rejuvenated during their first couple of games. They’ll need that trend to continue as they face the Pride, which boasts a powerful offense of their own.

For one player in particular, it’ll be a homecoming of sorts – Connecticut forward Alyssa Wohlfeiler is back with the Whale after spending the previous season with the Pride. She’s one of the players Connecticut will be looking to to help generate offense.

Boston has the edge over Connecticut when it comes to special teams. The Whale have yet to convert any of their chances on the power play, and are last in the league on the penalty kill, with a 67.7% success rate. It will be key for the Whale to stay out of the box as much as possible.

Also worth watching is which goalie each team will put in net. Boston played on Tuesday, so they may give Selander the night off and start Victoria Hanson in her place. Meanwhile, Connecticut has had two days of rest in between games, but their goalie decision isn’t clear cut, either. Abbie Ives impressed mightily in her NWHL debut, making 28 saves against Buffalo, while presumed starter Brooke Wolejko stopped 20 shots against Metropolitan. Who will get the start – the rookie or the second-year pro?